Nr. 1 prize winner in the “Doors and Gates” category.

The jury took the decision unanimously and called the choice of Stackdoor “easy”. 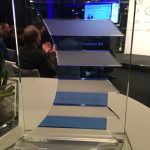 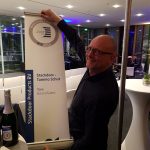 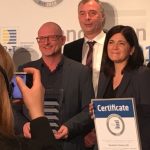 It is striking that Stackdoor is different from other security gates. Instead of rolling up the gate, it piles up using a special technique. As a result, the fence has a much higher burglary-resistance, minimal installation space and can be used in any form compared to the competition. According to the jury, the decision was made quickly and unanimously. Tammo Schut, inventor of the Stackdoor: “The jury’s feedback stated that the decision to award the Stackdoor award was no surprise.” Of the 170 entries from 14 countries, 30 nominees were allowed to present themselves to the jury. Now, with 8 other winners in other categories, Stackdoor is number 1.

Innovation: R + T trade fair
The R + T award was presented for the tenth time this year. The R + T trade fair has been in existence for more than 50 years and over the years has grown into one of the world’s leading trade fairs for shutters, gates and awnings. The fair is at the Messe in Stuttgart (Germany) and will last until 3 March 2018. 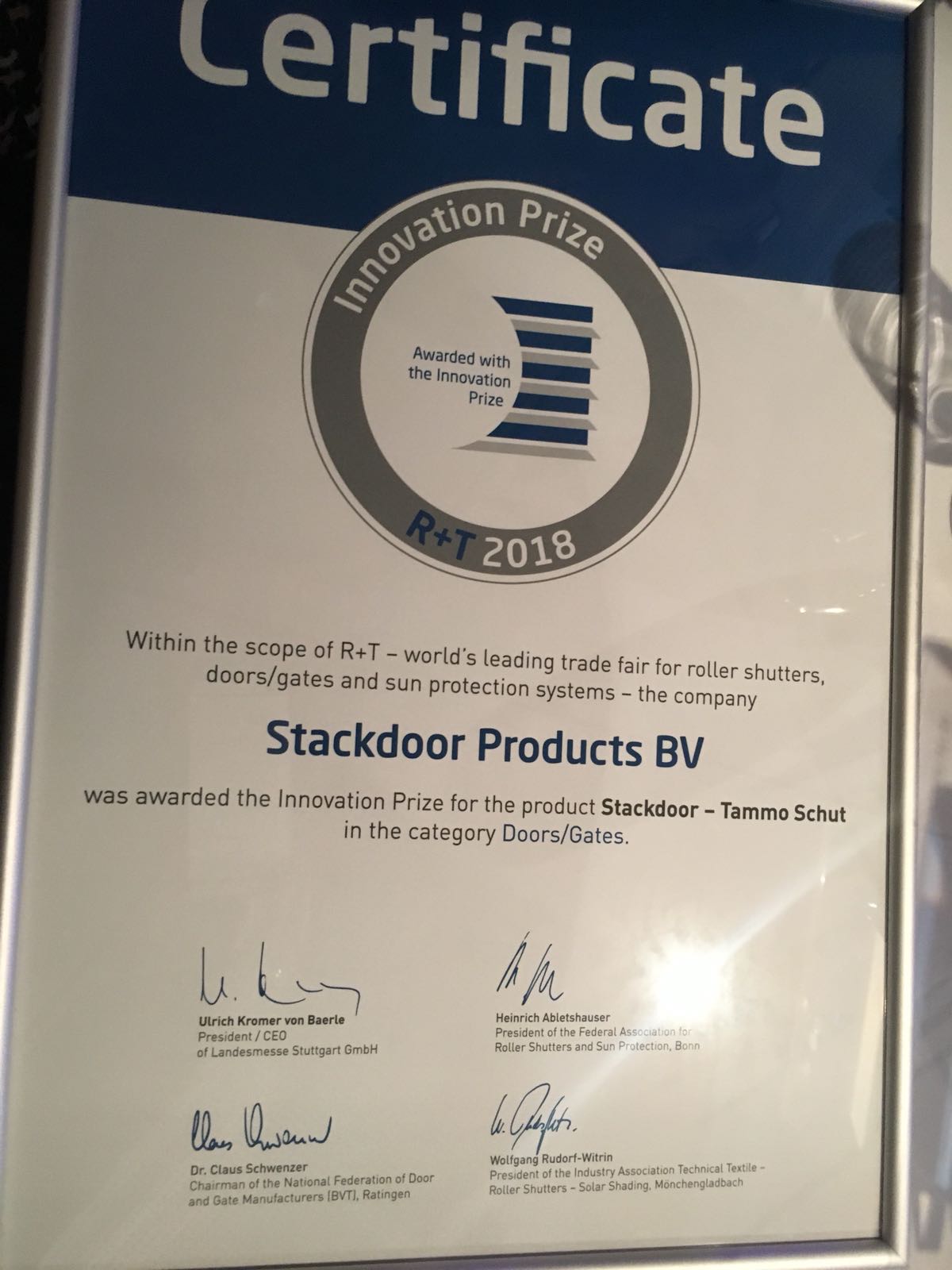 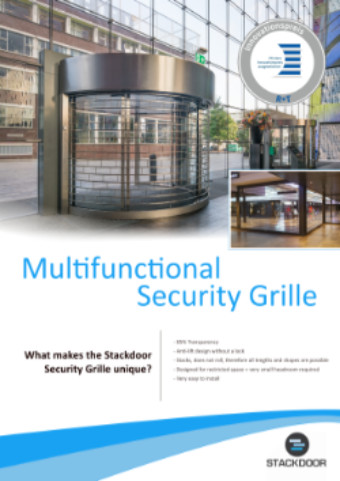