Recently, on behalf of Ter Stege Bouw Vastgoed, we placed a Stackdoor stacking fence for the access control of the parking garage of the new neighborhood shopping center Berflo Mooi in Hengelo.

The development and construction of the new shopping center with apartments is part of the new residential neighborhood Park Veldwijk. Earlier this year a Brede School plus multifunctional accommodation was delivered in the neighborhood and the filling station was moved. The first phase of this complex concerns the realization of a supermarket and 42 apartments. The second phase will consist of a further 58 apartments, catering facilities and a few retail spaces. This new complex is a collaboration between the corporation Welbions and the Rijssen builder and developer Ter Steege Bouw Vastgoed. The building, a design by MAS Architectuur, is modern and connects with the realized Brede School and the still to be built water tower park in this district. “We are proud that the actual construction has started and with this an important step has been taken in the development of the new residential area Park Veldwijk”, says Roy Nijenhuis, property developer Ter Steege Bouw Vastgoed. 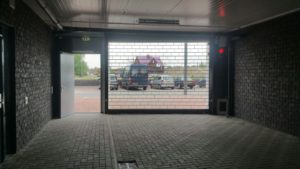 In a completely new residential area with shopping center, a completely new name has also been chosen. The new residential area will be named Park Veldwijk. Facilities such as the Brede School, its own shopping center and the water tower park still to be built form an important part of this district, to which this name belongs. The new shopping center will receive the name Berflo Mooi. This new name was created in consultation with the municipality of Hengelo and the future users of the building. The name Berflo Mooi has been chosen, which is in line with the major Berflo Es neighborhood renewal, which Park Veldwijk is part of. 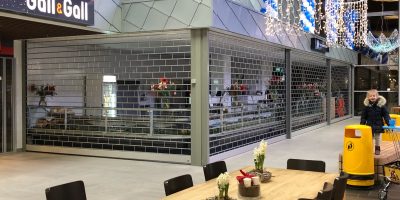 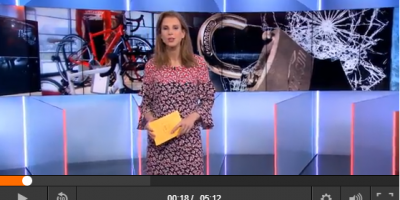 In Boskoop a supermarket has the scoop today. The cash dispenser in the supermarket is the first to be protected against crushing and vandalism by means of a security cage. [...] 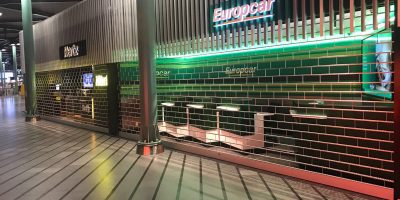 Schiphol Plaza has built 4 units for the car rental desks of, among others, Hertz, Avis and Europcar. We have been able to supply 4 large fences of almost 10 [...] 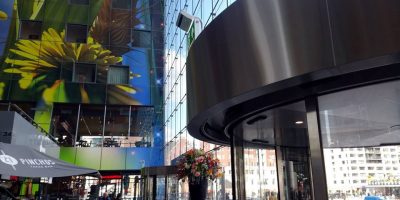 On both the front and the rear of the Markthal in Rotterdam, the revolving doors are secured by the Stackdoor stacking fence. Not only the fences but also the enclosure [...] 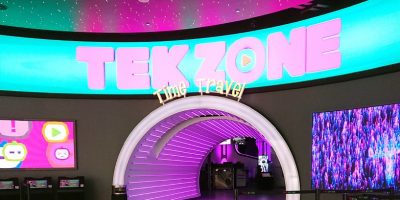 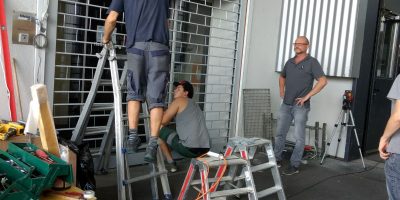